What’s your One? Inspirational Motivational Tips

What’s your One? Inspirational Motivational Tips

On September 13, 2016, Posted by Dpisarra66 , In Inspiration | Motivation,Uncategorized, With No Comments 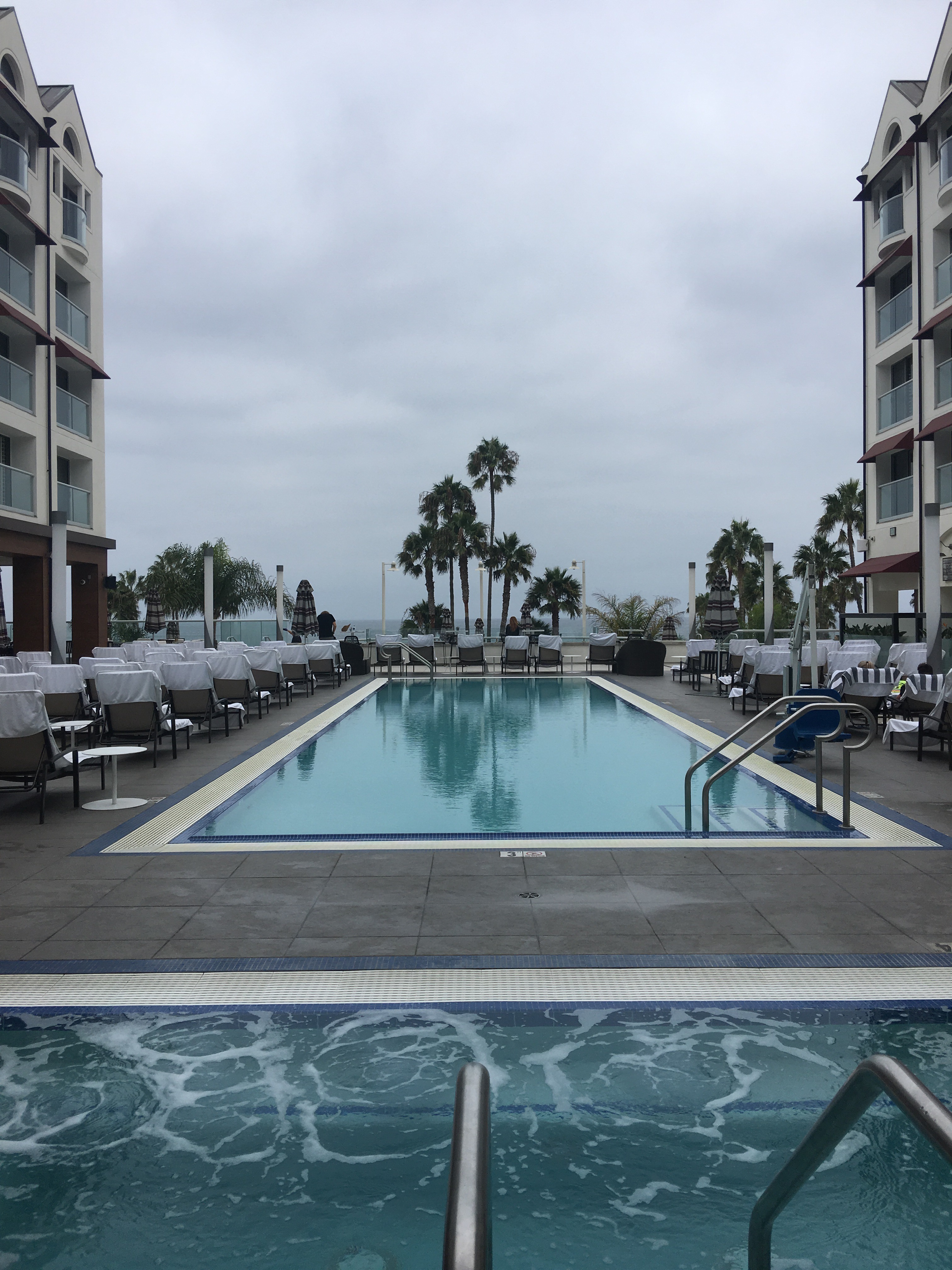 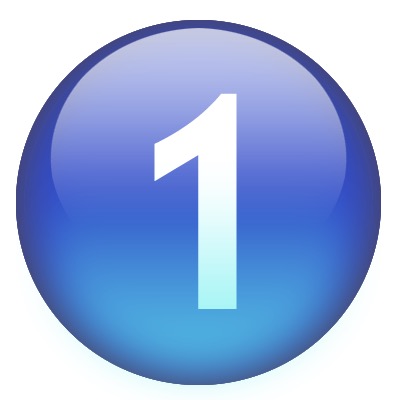 I’ve fought the battle of the bulge most of my life. I come from a not very athletic family – our concept of exercise was word play – sarcasm, wit and smarts were the key to survival. That however, is a very sedentary lifestyle.

As I hit 50 in the coming weeks, I’ve begun to take much more seriously the concept of personal health and wellness. I’ve done the round of tests with the cardiologist ( All Good!) I’ve met with the nutritionist who has me changing my diet in ways that are quite livable – just very different from what I grew up with food wise. I’ve had the fitness assessment where they do the body fat analysis (Nothing like having someone take calipers to your gratitude and measure your roundness – the good news is that I’m not nearly as fat as I thought!)

But to fight this, I’ve been hitting the pool more. I’ve been doing walking laps with an extended gait. I can cross the pool in about 17-18 steps. My goal was to do 200 steps which is six times down the length of the pool and back.

I was beginning to dread the workouts and what I found was that I was counting each step, so the total was daunting. And then it occurred to me that I could just count the laps in the pool and now instead of 200 things I had to do that I was resenting, I only had to do six sets!  Which made it much more mentally acceptable – I mean really SIX SETS ?!?! No big deal right?

I changed my counting and it changed my focus, which made the whole process much easier.

We’re told to take things one at a time – one day, one hour, one minute or one second if need be. But that works the other way as well – one lap, one set, one workout will make it easier.

Anyways, that’s my Inspirational Motivational Tip  – change your ONE, and change your outlook.